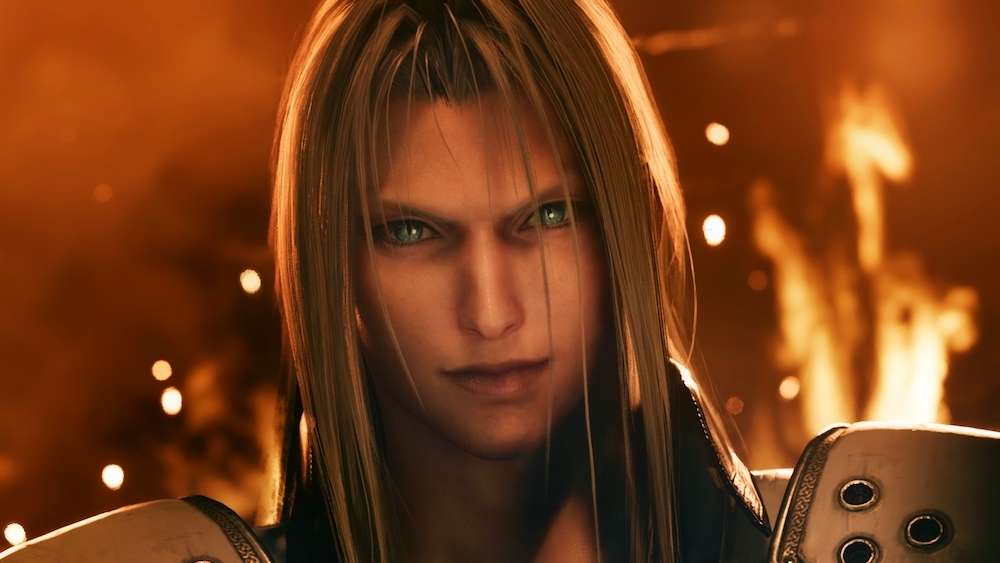 It’s the anniversary of the North American release of Final Fantasy 7’s CGI sequel movie, Advent Children, so let’s take a look at how it’s still relevant to the new FF7 story.

The Complete Story Of Final Fantasy 7 Remake: The Structure Of 5: PART 2

Thank you all for the response of the first part. PART 2 IS HERE!
UPDATE:
I just had a great sit down with Wisedrum on his podcast, if you enjoyed this video, and are interested in a more casual deconstruction of events discussed in this video series and other new observations you should check it out!:
https://www.youtube.com/watch?v=Ph2tD05aGpE
——————————-

This analysis examines FFVII Remake in order to see what FFVII Remake is, where it belongs in regards to the other FFVII entries, and where the Remake might be heading.

The Remake is a wonderful love letter to FFVII and I hope to answer some questions the series introduces, and deepen the appreciation of the game itself. The game is an obvious result of an enormous effort by the developers, and I hope to bring to light just how much detail went into various elements of the project. Not every question has an answer here, but this examination should provide enough of a basis to start a conversation and pool together theories. I’ve been very excited to share the things I’ve noticed, and I hope this video spreads some of that excitement around. Thank you.

All the videos, songs, images, and graphics used in the video belong to their respective owners and I or this channel does not claim any right over them.

Copyright Disclaimer under section 107 of the Copyright Act of 1976, allowance is made for “fair use” for purposes such as criticism, comment, news reporting, teaching, scholarship, education and research. Fair use is a use permitted by copyright statute that might otherwise be infringing.”
Except the song at the end. That’s mine.